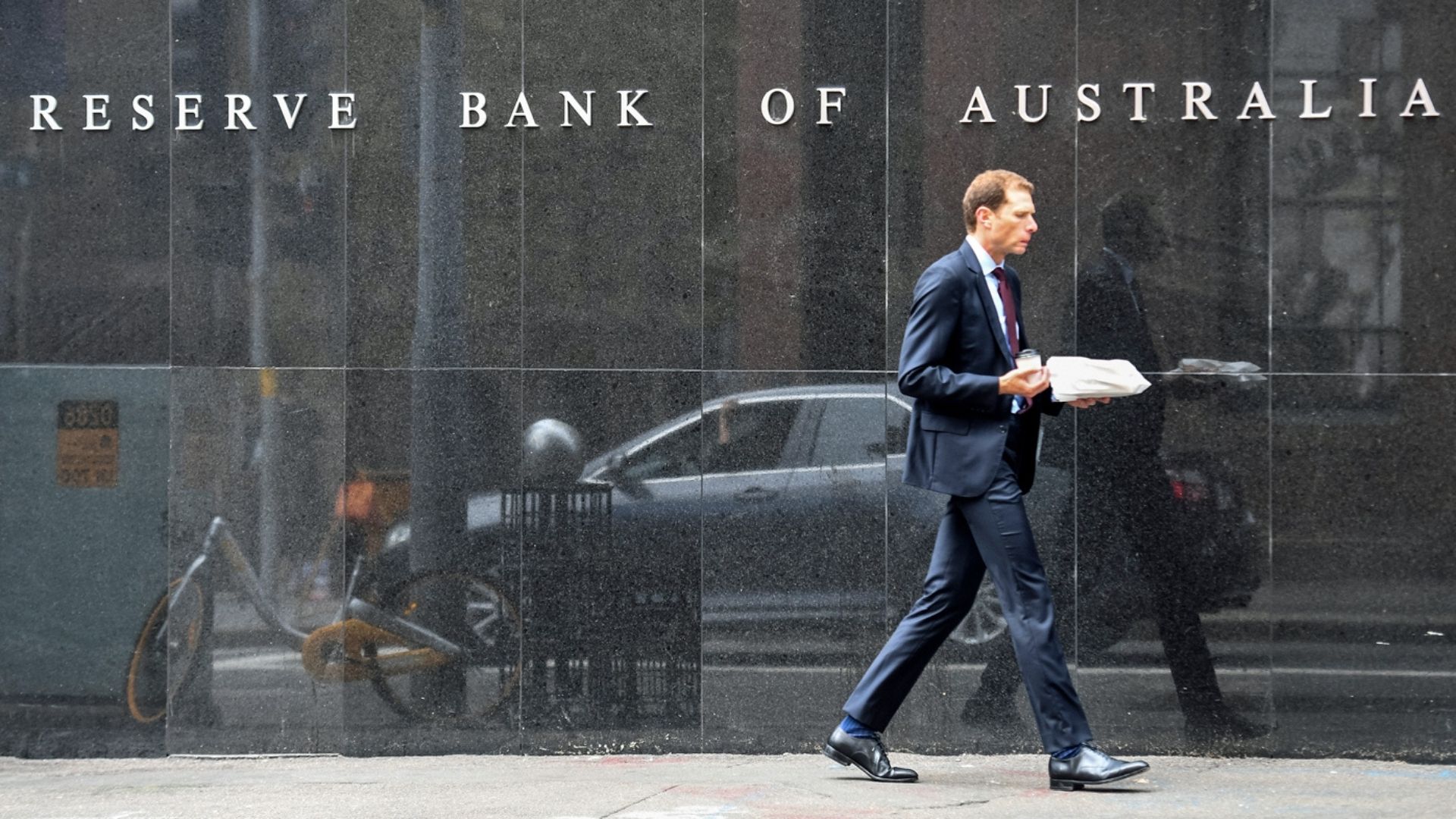 The Reserve Bank has delivered an early Christmas present to Australian families by leaving interest rates on hold.

Philip Lowe, the Governor of the Reserve Bank, spoke of positive business conditions and firms making more use of spare capacity to meet demand. Business investment in sectors other than mining has risen, and government spending on infrastructure has added to economic activity. Data suggests the Australian economy grew at above its trend rate in the last quarter, with a central forecast of 3% growth in the next few years, while unemployment has fallen and inflation remains below the RBA’s target band, at under 2%.

Internationally, conditions have improved but have not delivered growth in wages or inflation. China’s economy remains supported by infrastructure and property spending growth, although officials are trying to dampen down activity to avoid later risks from high debt levels.

However household consumption remains a concern for the RBA, with little income growth and high debt levels, and while there are some indications of potential wage growth, these are yet to be realised, if at all.

In short, the RBA confirmed that the low level of interest rates continues to support the economy. With consumer confidence unlikely to rise significantly in the near term and households carrying high debt levels with little increase in their ability to repay those debts, there was no reasonable argument to increase interest rates at this meeting, and it seems unlikely that conditions will change in the near term.