Want to Invest in The Empire State Building? 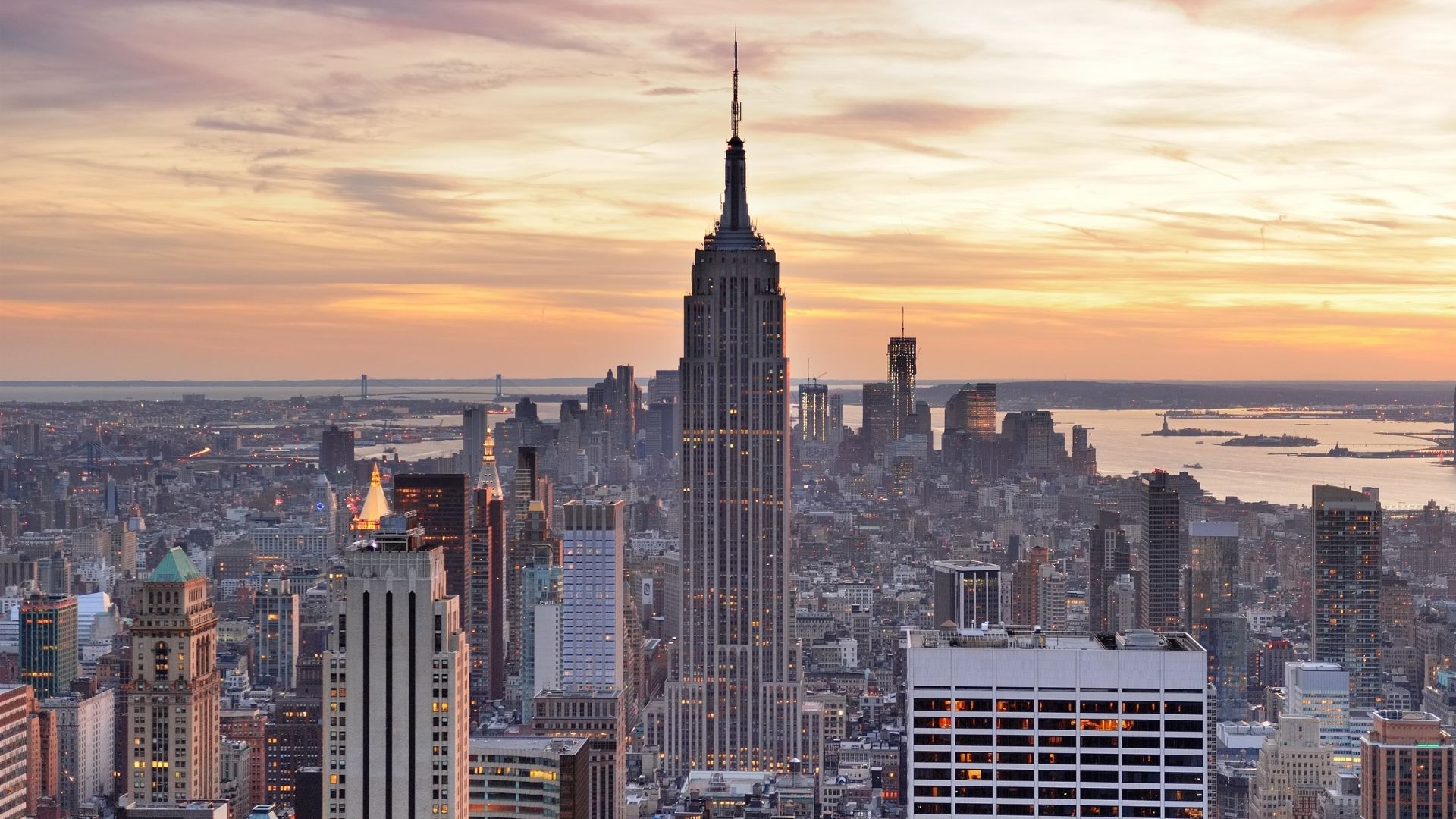 New York’s Empire State Building is one of the world’s most iconic buildings, with 3.5 million visitors to its observation deck every year.

Now, Australians can be part owners in the Empire State Building!

The Empire State Realty Trust (ESRT) is a portfolio of over 9 million square feet of rentable office space primarily in Manhattan, with the remainder in the Greater New York Metropolitan area, and the centrepiece of its portfolio is the The Empire State Building.

As the commercial real estate market around the world changes, New York City has not been immune. The increasing competition in fields such as law and finance has seen declining margins and less willingness to pay high rents in premium locations. As these former anchor tenants have become more price-conscious, the Empire State Building has appealed to new sectors, particularly technology, taking advantage of NYC’s rise as an East Coast tech hub. Firms such as Expedia, LinkedIn and Shutterstock are tenants, and the latter two have made the Empire State Building their global headquarters.

A strategy of consolidating floors and leasing more space to fewer tenants has seen 750 individual suites consolidated to 100, while restored public spaces and energy efficient retro-fits have added to the appeal. Being one of the world’s most recognisable buildings has added further to its appeal.

Australians can now access the Empire State Realty Trust, either through their super or as a personal investment. To find out how, contact Quest Advisory Group on 1300 120 455.